When the earth moved for me 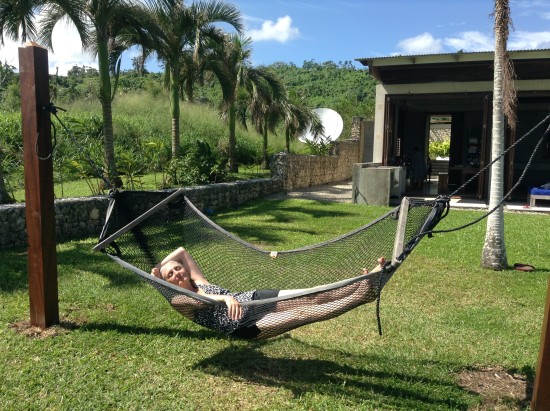 No – it’s not what you’re thinking! At 1 am in deep sleep I was wakened by the most awful loud banging and realised that the whole house was shaking. I shouted to my ‘roomie’ who said ‘it’s an earth tremor’ then she settled back down to sleep. Thankfully she didn’t tell me that she was actually listening to the sea – in case it went quiet which would be the sea going out before the tsunami roared in! Although it only lasted for a few seconds, it felt like much much longer as the brain raced through all the possibilities of what it was and how to react to it. There had been a 5.8 earthquake in the ocean south of Vanuatu and we were on the rim of its spread. I can honestly say I never want to experience that again, it was just so scary and very disorienting. So next day I really needed to stay calm and get myself relaxed again. I succeeded.

2 Responses to When the earth moved for me